Capital can be democratized by adding variable currencies to the market, though it comes at a price – invariable volatility.

Cryptocurrency, a decade in,  is still arguably overhyped, mystical, and some would say, intangible. But more and more players – big and small – are cultivating a piece of the crypto pie.

Simply put, cryptocurrency is a form of payment that can be exchanged online for goods and services. Many companies have issued their own currencies, generally referred to as 'tokens', and these can be traded specifically for the good or service that the company provides. These encrypted systems allow for the secure payments online which are denominated in terms of 'virtual tokens' which are represented by ledger entries internal to the system. "Crypto" refers to the various encryption algorithms and cryptographic techniques that safeguard these entries.

Market research sites state that there are currently over 6,700 publicly traded cryptocurrencies valuing nearly $900 billion, with Bitcoin – the most recognized player – reaping about two-thirds of that pool. Many other cryptocurrencies are clones of Bitcoin, while the rest are built from scratch.

What's the appeal? Some see cryptocurrencies as the currency of the future and are racing to buy them now, likely before they become more valuable, while others like the fact that cryptocurrency removes central banks from managing the money supply, and transactions are powered by blockchain technology – a secure, decentralized system that's distributed across many computers.

Cryptocurrencies face criticism for a number of reasons, including their use for illegal activities, exchange rate volatility, and vulnerabilities of the infrastructure underlying them. However, they're also praised for their portability, divisibility, inflation resistance, and transparency.

If you're interested in learning more about the emerging world of cryptocurrency, for both personal (investment, retirement) and professional purposes, check out some of our resources.

Interesting: Some of the cryptography used in cryptocurrency today was originally developed for military applications. At one point, the government wanted to put controls on cryptography similar to the legal restrictions on weapons, but the right for civilians to use cryptography was secured on grounds of freedom of speech.

*Truffld does not profit from the above companies 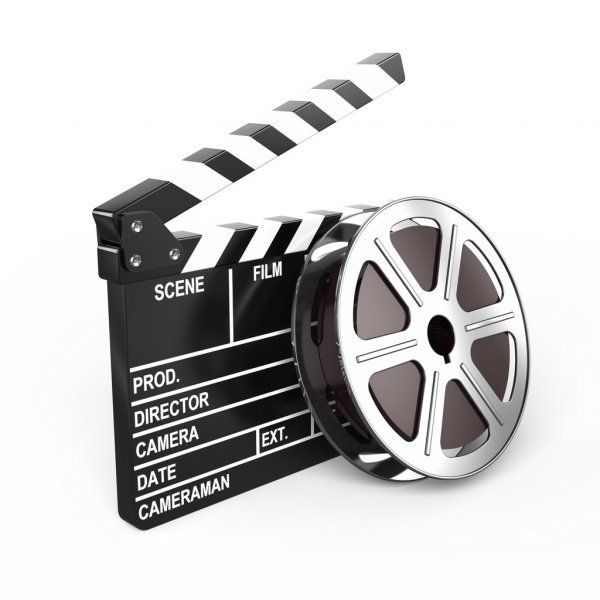