As we begin our wind down of this year and topple into the next, 2020 will be inscribed uniquely within the fabric of every human on the planet, and throughout the history books. For the first time in too long, the world is finally on the same page this year as we're tethered to one another by the unknown, the tragic, and the unification of a common mission.

In the United States we learned about the pandemic in mid-late February and a lockdown followed not far behind. By the end of April I recall friends who were saying, "I don't yet know anyone who has COVID-19." I shrugged my shoulders, shook my head, curled my lips, and replied, "Me neither."

But fast-forward eight months, and today the picture has been superimposed by a new one. Not only do we all know someone – or many – who have been infected, but perhaps even seriously ill or succumbed to the virus. We went from checking the weather each day, to following migrating shades of orange and red on maps displayed on the local and national news; our country had become a daily mood ring.

Humans were forced to recede from the streets and in many regions of the world polluted air was breathable again. Dolphins spontaneously emerged in the canals of Venice, and whether it's a cocooned, remote region or bustling urban hub, everyone has in some scope, felt the aftershock of this virus's unwelcome visit.

We've taken a crash course on self-discovery, parenting, relationships, friendships, and humanity's response when the chips are down. At times we've surprised ourselves, felt defeated, reveled in a sense of pride, sunken into disillusionment, built resilience, then rinsed and repeated. We've perhaps been more present, reflective, in the moment – even if it's the result and in the throes of a mandatory survival mode.

January 1st, 2021, won't look much different than today. As much as we all want to see 2020 in the rear view mirror, we'll always see it through the windshield, side mirrors, back windows, and feel its bumpy road beneath our tires. And that's the way it should be.

All too often it's human nature to forget the poignant aspects of life – something catastrophic happens, and we scatter back into status quo as quickly as we can. Maybe it's self-preservation or an instinctive attempt to extinguish the pain. But it's our obligation to ensure that the nearly 2 million worldwide deaths that have occurred to date, were not in vain, but that each life were distinct symbols of the courage that's possible within all of us, the kindness that can be borne of fear, and the potential of the human spirit in the face of adversity.

For those of us fortunate enough to be here, rather than shed the memory of 2020, let's carry its emblem into 2021 and beyond. Let's cheers on New Year's to a continuation of the day before – rather than a detachment from it – but with renewed faith in humanity and perhaps even in ourselves...and hope toward collective healing as we take another step forward.

Letter From the Editor

Meaningful Musings: Are You OK?

The Duchess of Sussex is right -- we need to start by asking others, "Are you OK?" Then, let's take it even further.

Ron Finley: Transforming Humanity One Seed at a Time

Designer of life, Ron Finley, shows us during our discussion and his documentary, Can You Dig This, that you'll never see gardening the same. 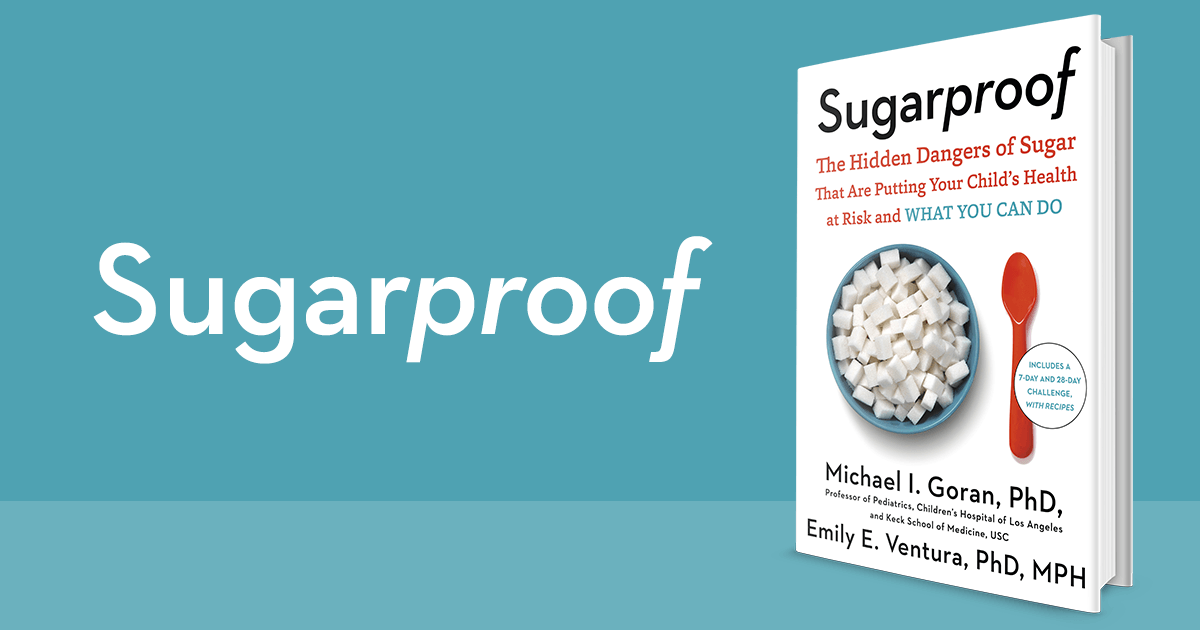 Sugar wreaks havoc on every biological system in our body, and food companies have us addicted to these disguised ingredients even from the time we're in the womb. Learn more about ways to tackle the sugar monster before it takes hold of our health.